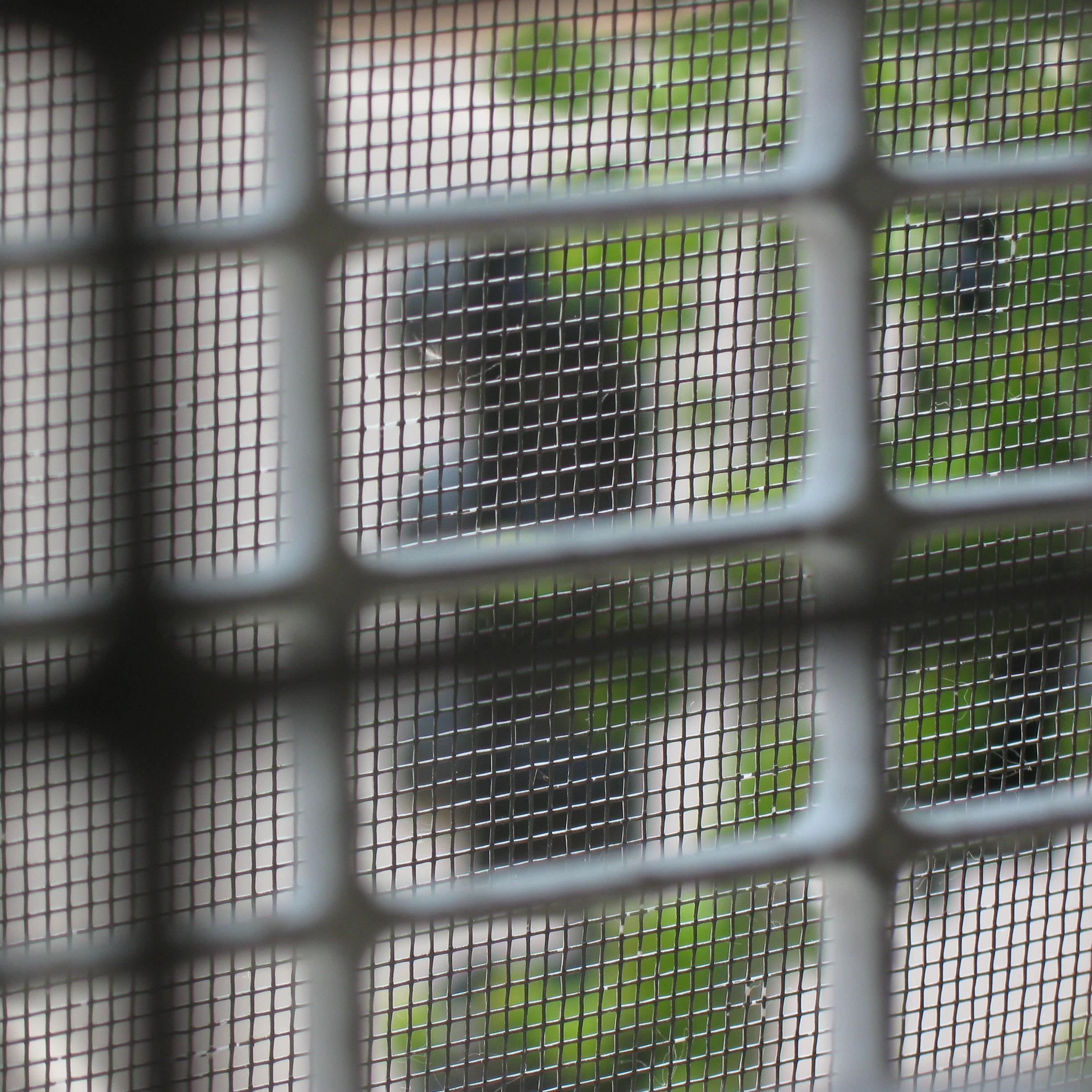 Thomas Park has been involved with music for his entire life. He was trained in classical and jazz music as a teenager, and played the trombone and piano. His listening habits changed in the late 1980's, and Thomas became interested in electronic music. After several years of writing techno as the band AutoCad, Thomas was fortunate enough to collaborate with Robin Storey of Rapoon. This project helped Thomas to evolve into the ambient / drone band Mystified. Mystified has found considerable success, both through online and physical releases, and is known for being proficient, creative and prolific.

The music of Mystified is mainly of an atmospheric nature. Sometimes for Thomas less is more, making his music ideal for listening while working, sleeping or doing other things. The music of Mystified especially explores texture, consistency, and a type of variety that could be called subtle. This is not the utopian ambient of the typical soundscape artist. It is serious music for serious people.

Mystified music has found many purposes, including scores for films, online and terrestrial radio shows, festivals of aesthetic, political, and other varieties, informational cd-roms, spots on many scores of compilations, and quite a few independent releases.

Reviewer: scadiddlyr - favoritefavoritefavoritefavoritefavorite - October 20, 2012
Subject: Beatiful Minimal Drones
I don't know how I hadn't heard of this guy before. I came across him on Bandcamp. Looking at his Discogs page, he certainly has been prolific. I was only going to listen to part of a track but before I knew it there was silence. I had listened to the whole album.

Uploaded by Petroglyph Music on August 10, 2012